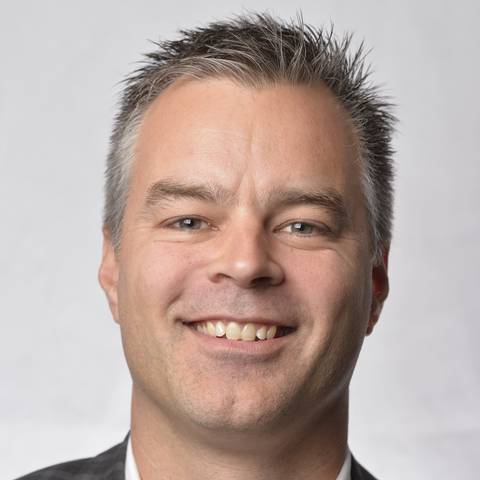 Most of the spikes you see sticking out of the lug nuts on semis are actually plastic, but because they extend beyond the truck body, they probably could be considered a violation of the law in Washington. Doug Dahl / Washington Traffic Safety Commission Courtesy to The Bellingham Herald

Question: I’ve seen quite a few semi trucks with metal spikes sticking off their lug nuts. That seems incredibly dangerous. I’ve seen it so often that I’m assuming it must be legal. But how could it be?

Answer: I could probably write an entire column that consists exclusively of bullet listing all the equipment violations commonly seen on the road.

I recall a deputy telling me that he once had to essentially quit noticing all the equipment violations of cars that he was sharing the road with, because he would have never made it home from work if he kept making traffic stops.

Sometimes equipment violations are benign, like a burned out license plate light. Yep, it’s a law that you have to have a functional light illuminating your license plate.

No, I’ve never heard of a crash caused by a burned out license plate light. I think that law is in there more for the person who tries to drive away after the crash, so the rest of us can read the plate and report it.

But other equipment violations are more serious, such as:

▪ Tires sticking out past the fenders that throw rocks into other drivers’ windshields.

▪ Excessively tinted windows that obscure the vision of the driver at night.

▪ Jacking up vehicles so high they become unstable.

I could go on.

And then there are “metal spikes sticking off lug nuts.”

First of all, you may be slightly relieved to hear that they’re not actually metal. They’re generally chrome plated plastic; pretty much just macho bling for your truck. They’re kind of the trucker equivalent of a punk rocker wearing a spiked collar on his neck.

As fearsome as they look, in a conflict between the wheel spikes and another vehicle, the spikes would most likely just break off. The massive size and weight inequality between a car and a semi would be a much greater concern.

However, if you encounter those same plastic spikes while walking or riding a bike or motorcycle, it would be your body breaking off those lug nut covers, which does seem like a legitimate hazard.

And that’s where the law comes in. The Revised Code of Washington states that, “No vehicle shall be equipped with wheel nuts, hub caps or wheel discs extending outside the body of the vehicle when viewed from directly above which: (a) incorporate winged projections; or (b) constitute a hazard to pedestrians and cyclists.”

To paraphrase, if something on your wheel sticks out past the body of your vehicle and it could hurt someone who is walking or riding a bike, it’s illegal.

It all comes down to whether or not those plastic covers would actually cause harm.

I haven’t tried to knock one off of a semi truck, and I don’t intend to. Most vehicle owners don’t take too kindly to a stranger trying to knock parts off their car or truck.

Instead, I visited a truck stop and had a chat with a driver as he fueled up. His truck had lug nut covers, but of the more traditional style that don’t project out like spikes. Instead, they look like a shinier version of what they’re covering.

With a little wiggling, he pulled a cover off for me and, sure enough, even though it looked like metal, it was just light-weight plastic.

If it takes the same amount of effort to remove a spike-style lug nut cover, they wouldn’t cause much harm to another vehicle, but we both agreed that even if the spiked covers did fall off in a truck/human encounter, they’d certainly do some damage in the process.

Based on my sample size of one, it appears that that spiked lug nut covers both extend beyond the body of the vehicle (clearly) and constitute a hazard to pedestrians and cyclists (although I’m not willing to be a test subject to reach a incontrovertible determination), so I’m willing to go on record as concluding that they violate Washington law.