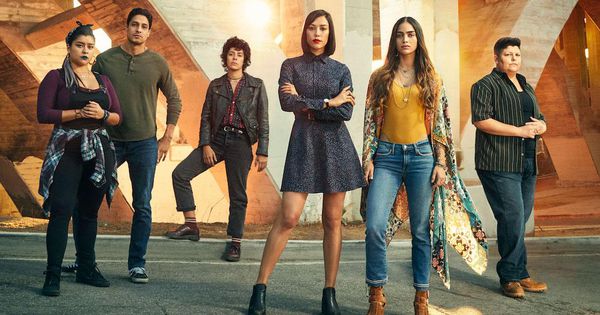 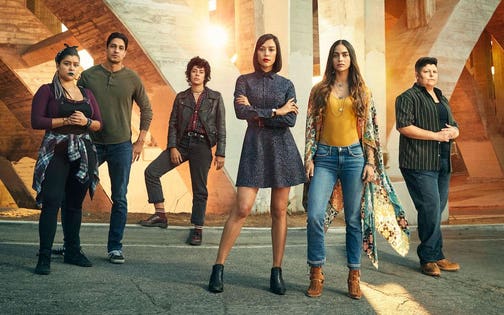 Critically acclaimed dramedy Vida, from executive producer and showrunner Tanya Saracho, will make it to season 3.

Starz COO Jeffrey Hirsch made the announcement today, just days after the season 2 debut of the cable network’s original series.

“It is a rarity in television today to have a series earn this level of critical praise for two consecutive seasons and spark cultural conversation in the way that Vida has,” says Hirsch. “We are proud to continue to tell this story with Tanya and the incredible cast and crew she has assembled.”

Starz has also seen a 17% increase in Hispanic subscribers since since the series premiered in May 2018. The number of new customers who watched season 2 of Vida on the app in the first seven days was almost double year over year.

The bump in digital viewers is more than likely due to Starz’s decision to drop all 10 episodes of Vida on its app three days before its linear TV debut to encourage binge-watching of the series.

Produced and written by Latinos, Vida continues to be “Certified Fresh,” earning 100% on Rotten Tomatoes for both seasons.