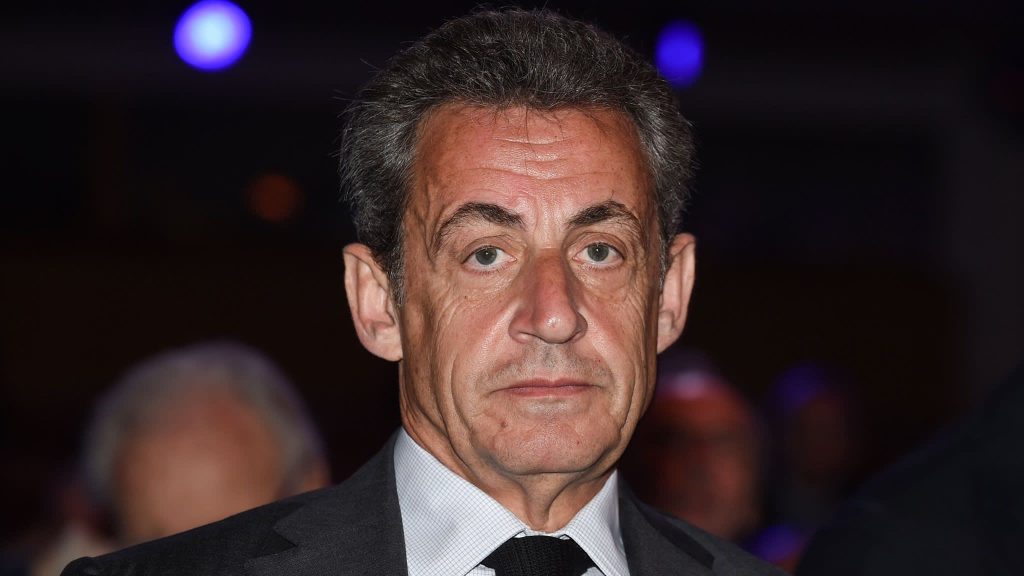 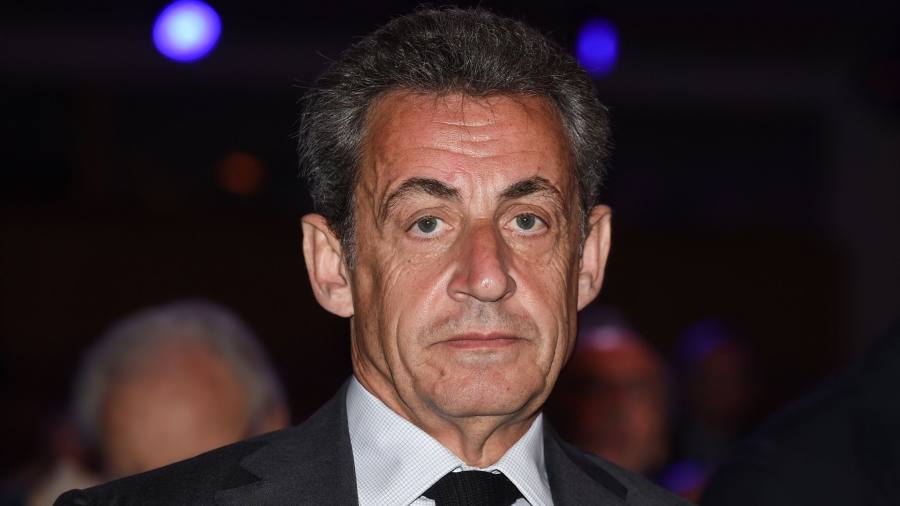 Nicolas Sarkozy can face trial on charges of illegal campaign financing, France’s constitutional court ruled on Friday, as it rejected an appeal by the former president against accusations of unauthorised spending during his 2012 re-election campaign.

The court ruled that a trial could go ahead, as it differentiated between the fine already incurred and the potential for a criminal penalty. The ruling removed one of the last major barriers to the case proceeding.

Mr Sarkozy’s lawyer said after the decision that it was “premature to think that a trial will take place”, since France’s highest legal authority, the Court of Cassation, which had referred the constitutional question raised by the former president’s team and is itself considering issues on appeal, had yet to make its decision.

If he does stand trial, Mr Sarkozy would become the second former French president to do so. Jacques Chirac was handed a two-year suspended prison sentence in 2011 after being found guilty of using public funds to finance his party.

Mr Sarkozy is accused of allowing unauthorised spending worth almost double the €22.5m legal limit, in a case known as the Bygmalion affair, which has rumbled on since 2014.

The allegation is that the Bygmalion event company charged spending linked to Mr Sarkozy’s campaign on to his centre-right party, to conceal that the campaign had reached the spending ceiling. Another appeal by Mr Sarkozy was rejected in October.

Mr Sarkozy has denied wrongdoing. A spokeswoman for the former president did not respond to a request for comment.

The former president lost his bid for a second term in 2012 to the socialist François Hollande. He retired from politics in 2016 after being defeated in primary elections for the centre-right presidential nomination.

In March 2018 Mr Sarkozy was placed under formal investigation in a separate case, involving allegations that the late Libyan dictator Muammer Gaddafi donated €50m in illicit funds to his 2007 election campaign.

The Libyan case also led to another separate investigation into influence peddling after investigators tapped Mr Sarkozy’s mobile phone and intercepted conversations with his lawyer that allegedly revealed a plan to bribe a prosecutor.

The self-assured Mr Sarkozy sought to shake up French politics when he was elected president in 2007, following 12 years under Mr Chirac.

Labelled “president bling-bling” by the French media because of his love of glitz, he promised to make the economy more competitive. However, he proved an unpopular president, partly due to a faltering economy but also his combative personality.

He became the first French president to fail in a re-election bid since Valéry Giscard d’Estaing lost to François Mitterrand in 1981.