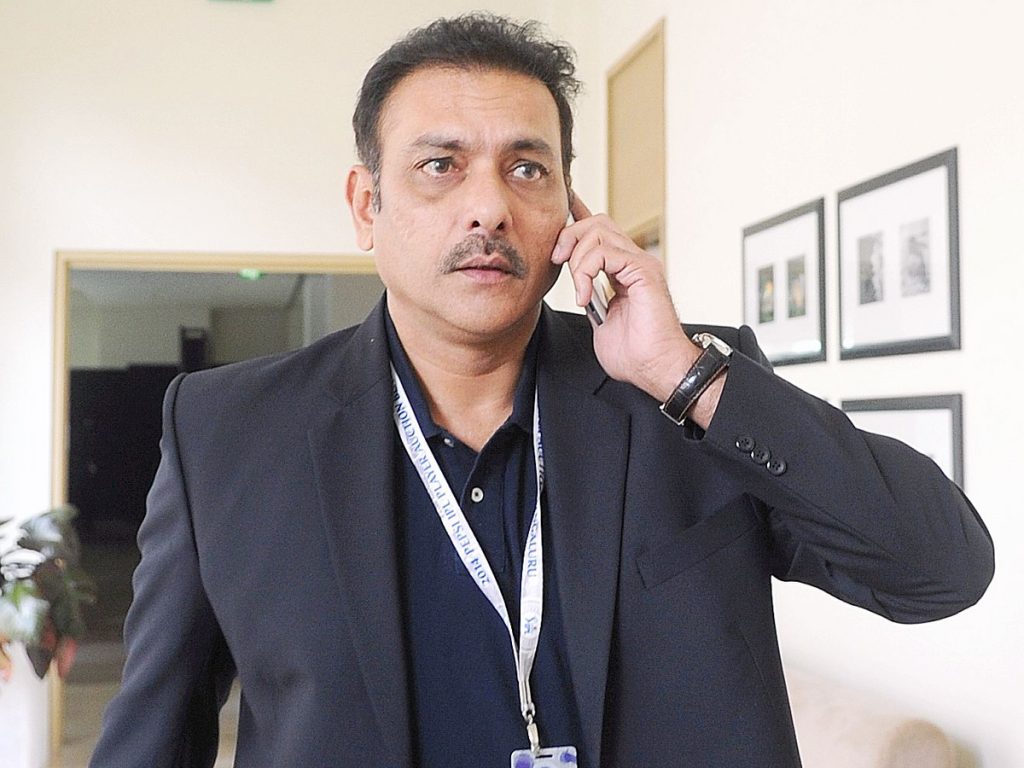 From the days of wearing fedoras and suits to today’s bling and white sneakers, cricketers and their sense of fashion — like the gentleman’s game — have evolved over the years.

The comedian Hasan Minhaj recently referred to some old cricket footage as a catalogue for Brooks Brothers. It was an apt description of cricket’s original aesthetic — sweaters and whites, country club and tea.

Cut to Hardik Pandya. Had Minhaj met the all-rounder, whose wardrobe seems directed by Dharma Productions, he would have grasped in an instant how much cricket, cricketers and their bank balance have changed. Sometimes for the better, sometimes not so.

Like it or not, Pandya is the style symbol of the Indian team, which flew to England for the World Cup in slim navy suits and tan shoes, which would have earned a nod of appreciation from David Beckham, who designed a similar outfit for the England World Cup football squad in 2002. When not in uniform, though, Pandya flaunts his screaming wardrobe, all labels and bling. Considering he is 25 and successful, he must be allowed that.

The Indian coach Ravi Shastri turned 57 on May 27. The last time India won a World Cup in England, the year was 1983, and Shastri a 21-year-old on the cusp of stardom. Two years later, he would emerge the champion of champions in the World Championship of Cricket and win an Audi. Shastri was a bit like Pandya, but less loud — a tall and lean all-rounder who gained prominence early and openly enjoyed his popularity with women. Well-dressed cricketers (and the airport look) are not modern phenomena.

In fact, many would argue that players of earlier eras had better taste in clothes. Overcoats and hats were the norm and casual dressing was not an option. A picture from India’s tour to England in 1946 lends credence to this theory. It shows Lala Amarnath, Nawab of Pataudi Sr and Shute Banerjee on arrival, looking dapper in coats and fedoras. Teams had just started travelling by air then. And a flight, or even a voyage by sea, were occasions to dress. The three Indians landed in Bournemouth after flying from Delhi via Karachi and Cairo.

Sunil Gavaskar, a great batsman with an interest in clothes and personal upkeep, is inclined to believe that cricketers of earlier generations had more swag. For one, he feels the World Cup 1983 team is better looking than MS Dhoni’s 2011 champions. Secondly, Gavaskar’s childhood idol, ML Jaisimha, was one of the early epitomes of cool. ‘Jai’, known for his bold cricket, handkerchief around the neck and cigarette-coated voice, once returned champagne sent to him by actress Suchitra Sen, asking her to deliver it herself.

When it comes to the blend of charisma and cricketing feats, no one can match Imran Khan and Viv Richards. Both made a deep impact on the World Cup. Richards was part of two winning campaigns for the West Indies, while Imran inspired Pakistan to victory in 1992. Whatever the current generation does, it is unlikely that Imran and Viv will be knocked off their throne.

The God of cricket, Master Blaster for millions of people worldwide, Sachin Tendulkar is an icon. He has to his credit 18,426 runs in One-Day Inetrnational cricket and 15,921 runs in Test cricket. There is so much more to the legend other than just his fantastic on-field performance. Never one to lose sight of his goal, Tendulkar has been able to establish himself as a coveted brand and an entrepreneur. Considering Tendulkar’s illustrious career and multiple endorsements, his estimated net worth is around Rs 118 crores.