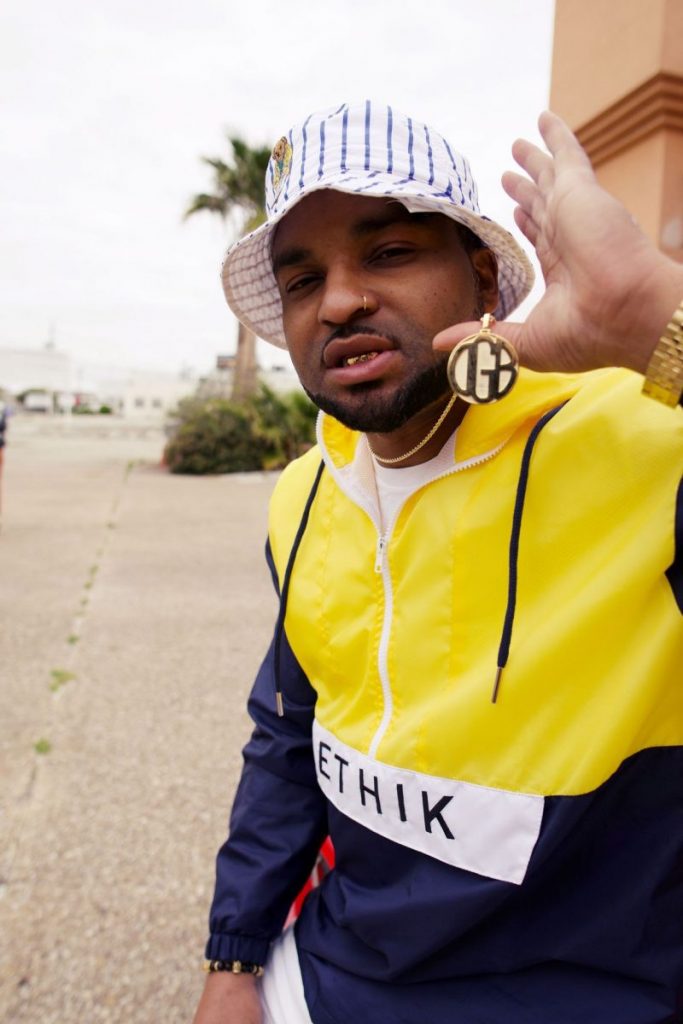 J French is an accomplished rapper, multi-instrumentalist, and producer. originally from Oklahoma City. Yella Beezy is the biggest artist coming out of Texas right now with his chart-topping hit, “Back At It Again”. The two come together for a combined smash about the South, titled, “Cut You Off”.

Energetic, catchy, and undeniable, the new single has already been turned into a #CutYouOffChallenge after trendsetting group, The Future Kings from America’s Got Talent/The Ellen Degeneres Show, debuted the track.

“Cut You Off” is quickly becoming a major addition to radio and set to be both artists next big hit. For more on J French, follow the rising star on Instagram, Facebook, and Twitter.

Stream “Cut You Off” Now, Courtesy of Spotify.