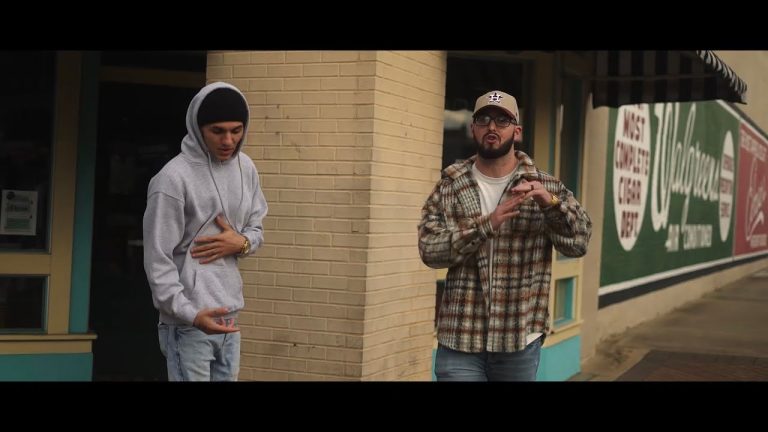 Growing up in a small town in Louisiana, KMD fell in love with music, specifically Hip Hop at an early age. KMD’s life then became consumed with music, and that’s when he vowed to become something bigger than expectations set by those who knew him. KMD worked vigorously to find his sound and tell his story to build a fanbase who can relate to his trials which he faced and overcame. The young rapper, now 25, is a rising Hip Hop/Rap artist working with various engineers, videographers, and established artists to create his foot print in the industry. KMD has found his purpose with music and refuses to not take advantage of what he feels God has blessed him with.

Today, he delivers his latest drop in the form of a visual titled “Unanswered Prayers” featuring Newman. Here’s what KMD had to say about the new record:

“I wrote ‘Unanswered Prayers’ to share a little bit about myself. I talk about real-life struggles that I deal with or have dealt with in this song. Like, I’m just trying to make it and even though I keep a good relationship with the lord — sometimes I feel like he’s not always listening to me when I send up a message. At the same time, I want people to know that I’m straight and if they’re facing similar situations, just know you have to keep moving.”

So get familiar with KMD and press play on “Unanswered Prayers” below.