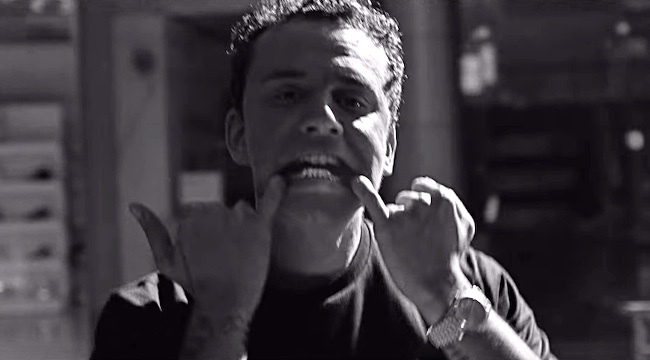 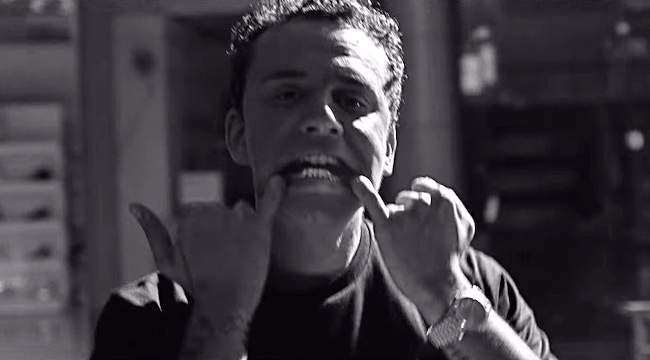 In Logic’s fantastical new video for “Icy” from his album Confessions Of A Dangerous Mind, Logic’s label rep tells him that in 2019, you either drip or you drown, so Logic cops a grill and some chains to fit in. As he cruises the mall on his ostentatious shopping spree, he stops to get some lessons in drip from professor Gucci Mane’s Icy 101 class along with a collection of satirical takes on the Soundcloud rapper archetype.

Unfortunately for Logic, all this flossing comes at a cost. As it turns out, he’s still riding the bus in his fur and chains — although his fellow passengers seem to enjoy his performance, the fantasy vs. reality aspect of the video’s switch from black and white to full color seems to indicate that they’re possibly laughing at him rather than with him. After a visit to the dealership nets him a brand-new Hummer, he discovers the dark side of being so dang icy — namely, that you become a target for any stick-up kid who can get their hands on a semiautomatic. Logic not only ends up robbed but also dropped from his imaginary label as a consequence of losing all his bling.

In real life, Logic seems to be doing just fine with his label. He recently signed a partnership with Def Jam to distribute his own Bobby Boy Records artists.