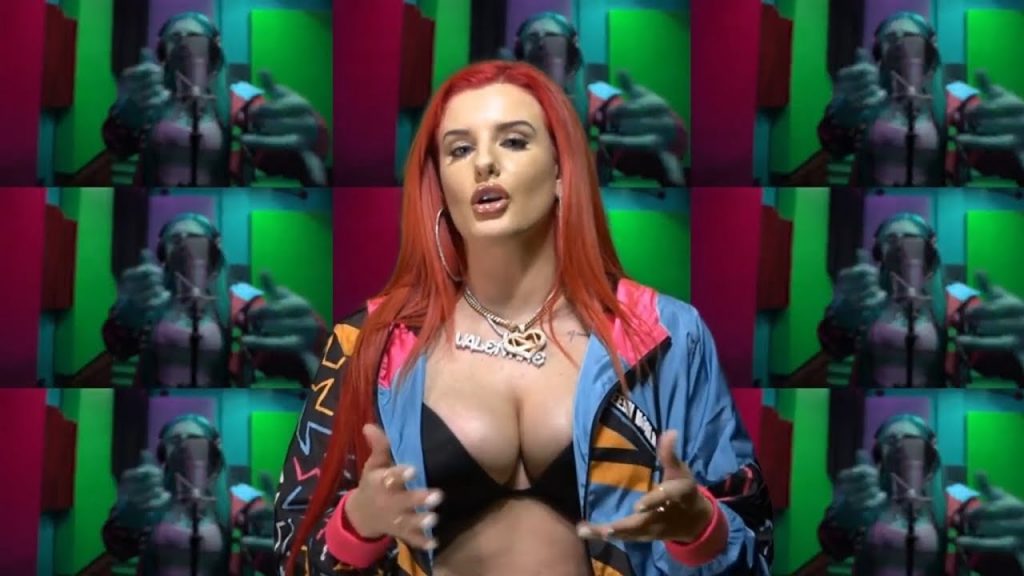 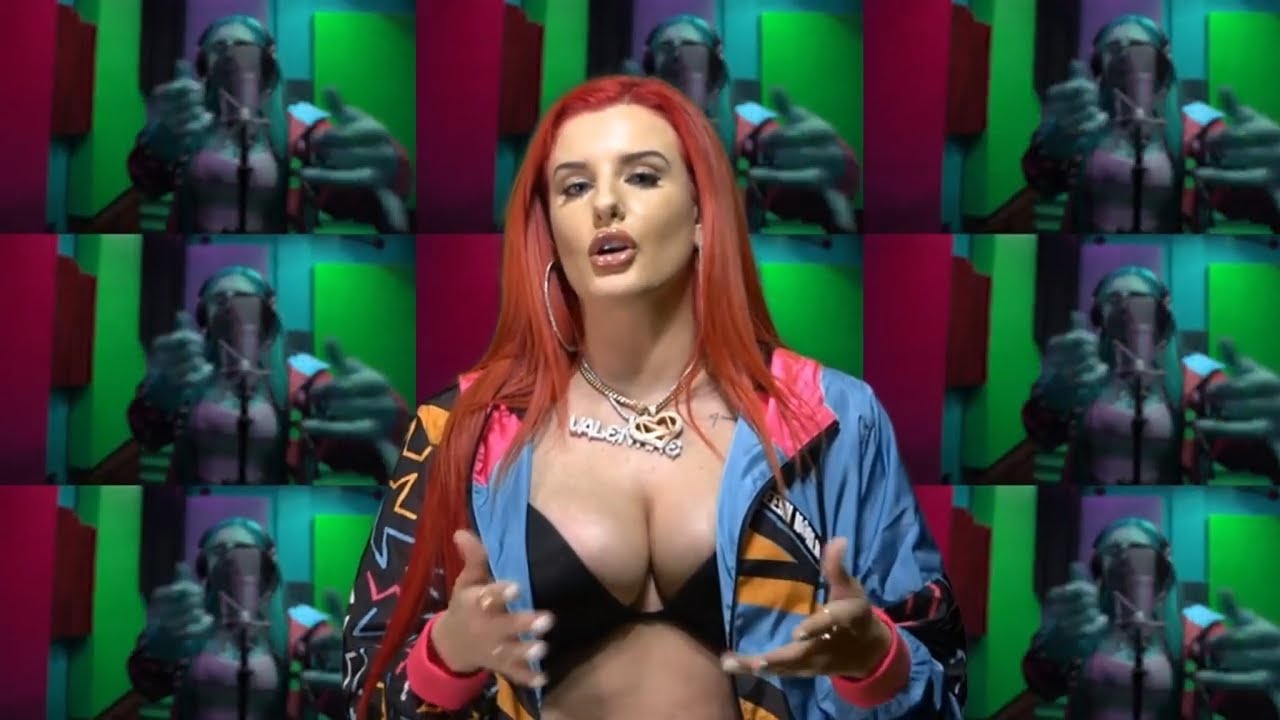 Wild N’ Out is one of the longest-running shows in television history.

While the Nick Cannon-created sketch comedy has birthed the careers of some of entertainment’s biggest names (Katt Williams, Kevin Hart). The show has flourished to become one of the most-watched shows for 13-seasons on the strength of superior battle-tested lyricists like Conceited, Hitman Holla, and the redhead bombshell/recording artist Justina Valentine.

Joining the cast in its eighth season, Justina made a name for herself during the show’s popular segment known as “Wild Style”. A segment that allows castmembers to showcase their lyrical abilities in clever comedic roasting. It was here, Valentine first accrued her fanbase thanks to show-stealing moments. Consistently defeating formidable opponents with slick witted comeback rhymes and empowering catchphrases. A skill set she can only accredit to her origins.

Hailing from New Jersey, home of some the most decorated emcees in Hip Hop (Redman, Joe Budden). Valentine has had to not only deliver but maintain a level of lyrical supremacy every time she raps as a representer of the legendary Brick City. Witty, aggressive and lethal every time she spits, Valentine wears that responsibility like a badge of honor.

Lyrically, Valentine prides herself on being an elite lyricist. Knowledgable Hip Hop IQ, known for her explicit humor and sexually suggestive banter from the show, venomous, ferocious, braggadocious, unique and convincing. Justina Valentine will not tolerate disrespect of any kind when it comes to Hip Hop.

“…I did Sway’s 5 Fingers of Death alone. I was the first female to EVER spit a REAL freestyle (completely off the top) and maybe 1 of 5 rappers to EVER do it. If any other female had done that or anything close to it, it would be everywhere… Constantly have to prove myself.”

While lyrics establish respect, Valentine is fully aware that in order to succeed in Hip Hop-you have to understand the importance of being diverse in all forms of the genre. From the hit-making to the look.

“…You gotta give the people what they want,” she explains. “And I’m part of a community that wants what I want and likes what I like. I didn’t eat my happy meal without fries for no reason last night … So bikini it is [Laughs].”

Beginning her music career in 2012, Justina Valentine has released three albums independently in Red Velet (2015), Scarlet Letter (2016) and latest project, Favorite Vibe (2019). The top of the year, Valentine’s campaigned the newest collective with a multi-city tour and brand-new video for the project’s lead single, “Damn”.

Undoubtedly, Favorite Vibe is Justina’s best work to-date. Showing the world what Nick Cannon discovered in his star pupil all along. The album showcases a well-rounded artist who can create it all. Hit single (“Don’t Save Her”), trending (“Damn”), substance (“Lifestyles of the Sick & Brainless”) and sensual sing-a-longs (“G.O.A.T.”).

Don’t miss Justina Valentina and the rest of the squad on the new season of Nick Cannon’s Wild N’ Out, airing Sundays at 7P.M.(Pacific), 10P.M. (Eastern) on VH1.