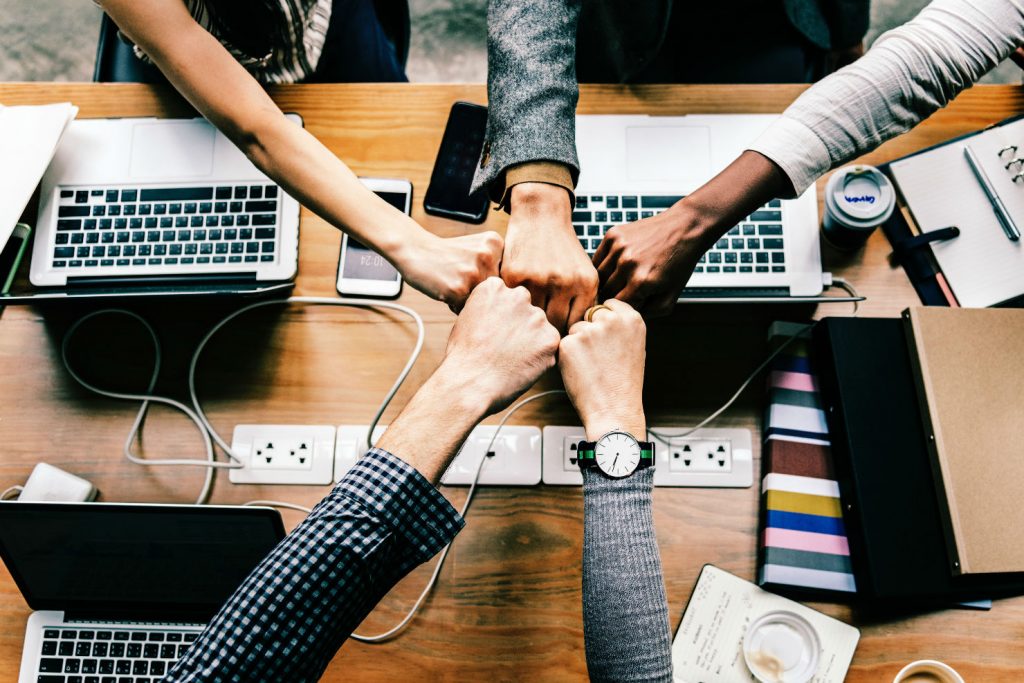 Many companies have been adjusting to the changing workforce as millennials become a larger component of their staff rosters. Some are adapting with the help of talent management services such as 15Five, which has studied the millennial mindset.

San Francisco-based 15Five nudges employers to fill the needs of their customers by better addressing the needs of their workers. When it comes to millennials, that means “regular feedback, flexibility in how they work, and growth opportunities,’’15Five co-founder and CEO David Hassell says in a prepared statement Monday announcing the company’s $30.7 million Series B fundraising round.

The new cash infusion follows 15Five’s $8 million Series A funding round in December.

15Five positions itself as part of a broad software sector defined by the term performance management, which covers business planning and related human resources tasks such as recruiting, employee recordkeeping, and benefits administration as well as newer functions such as talent management. Big players in the sector include IBM (NYSE: IBM), Oracle (NYSE: ORCL), Microsoft (NASDAQ: MSFT), Adaptive Insights and Anaplan (NYSE: PLAN), according to Zion Market Research. The firm estimates that the global performance management market exceeded $2 billion in aggregate revenue in 2018, and predicts that it will reach more than $5.6 billion by 2026.

15Five’s system deals with the granular efforts of employers to manage workers day by day, to keep them aligned with company goals—and also to motivate them.

The company, founded in 2011, fosters routine communications between supervisors and employees, who check in with their managers online each week and meet with them one-on-one for coaching, feedback, and help when they run into obstacles in their work. Staffers agree on timelines to complete projects for their employers, but also work toward personal objectives such as career development. 15Five says it has 2,000 paying customers, including HubSpot (NYSE: HUBS), Spotify (NYSE: SPOT), Credit Karma, Indeed, Citrix Systems (NASDAQ: CTXS), and TechStyle.

Bernadette Tansey is Xconomy’s San Francisco Editor. You can reach her at btansey@xconomy.com. Follow @Tansey_Xconomy