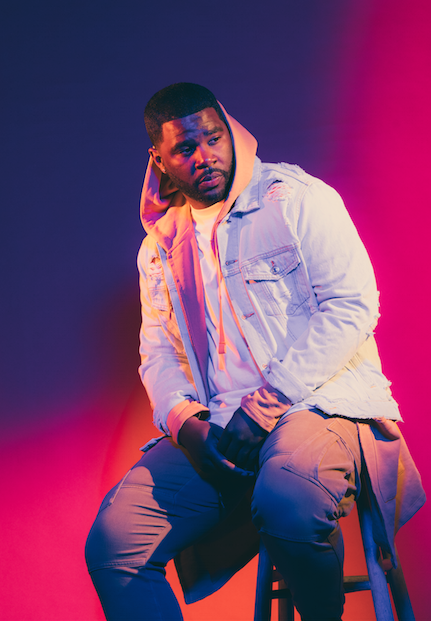 On his new project, the singer, songwriter, producer and actor takes listeners on his more-than-relatable journey of running from love; getting caught up and finally falling; and later breaking up, enduring the emotional process of condemning his ex, and finally moving on to better himself.

Ryan’s latest release follows 2018’s Closer EP and 2019’s remix to the title track, “Closer (Remix),” featuring Aloe Blacc, who’s notably worked with Avicii on “Wake Me Up” and “SOS.” Prior to his musical journey in LA, Ryan began exploring his passion in his home state of Indiana, where he learned about crossover arrangements, how to play classical piano, and to sharpen his smooth R&B vocals at a young age.

Ahead of embarking to LA to further his musical career, the multi-hyphenated singer/songwriter was cast by the first African American doll line, Kenya’s World; where he became the real-life face of “TJ,” the boyfriend of the main character Kenya. Since his move to the West, Ryan’s honed in on his diverse talents, leading to the release of his newest effort, Not Ready For Love.