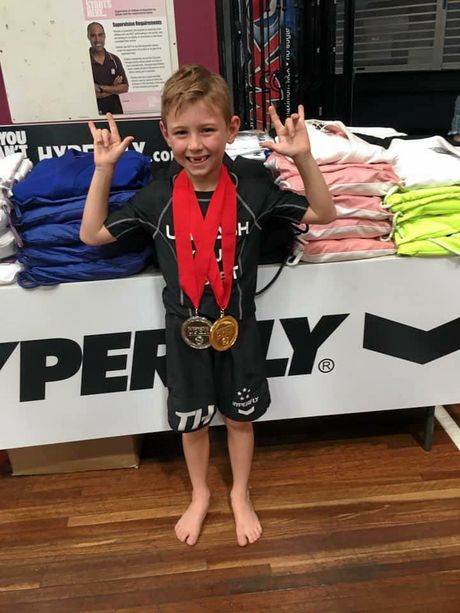 “Beast was represented by 12 students and four of them were new and competing for the very first time,” he said.

“For the first time ever, Beast took out second place in the overall kids’ division, which represents a massive achievement being a standalone club as other clubs can be made up of as many as five teams from different cities.”

The adults from the club starred as well.

“Once again we were supported by a great turnout from parents and friends, which shows our strong family bond,” Hoad said.

The Beast martial artists will look to use the momentum gained at the Rockhampton Open when they compete at the Grappling Industries event in Brisbane on May 26.