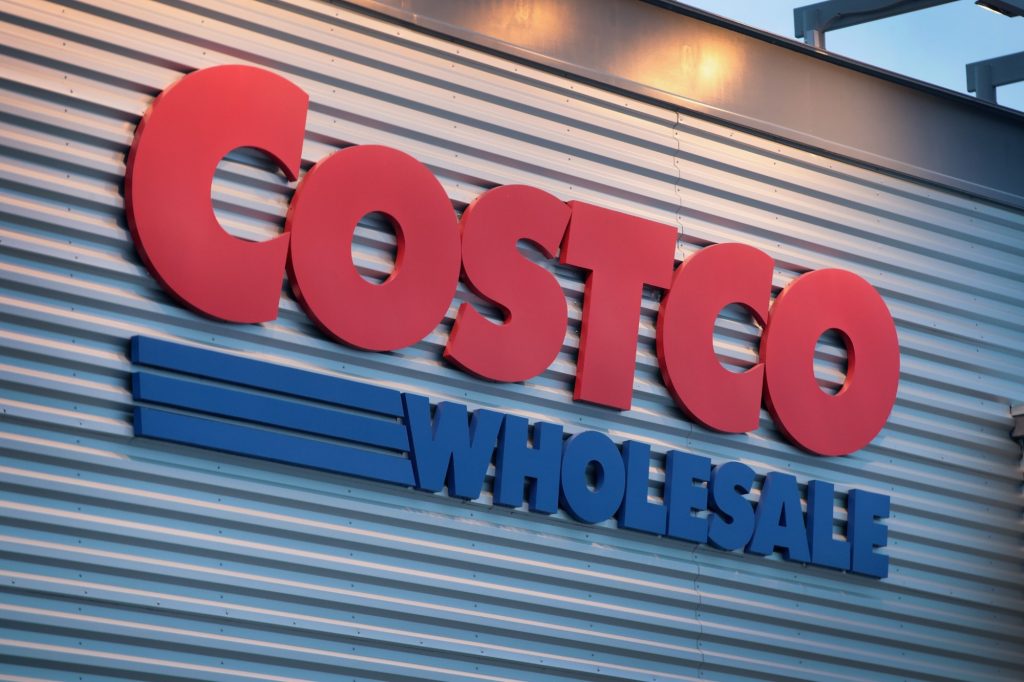 A New Jersey woman allegedly stole a $28,000 diamond ring from her local Costco and replaced it with a $2,000 ring — which she swiped from a different Costco, cops said.

Izaebela Kolano, 49, is accused of pulling the switcheroo on Sunday at one of the retail giant’s stores in Clifton after lifting the much cheaper ring from a location in Wayne, according to police officials.

Kolano had traveled to the Clifton Costco — cheap ring in tow — and asked workers to see the more expensive one. She somehow swapped them out while employees weren’t looking and managed to make off with the pricier bling, cops said.

Workers eventually noticed and notified police, who arrested Kolano at her home — but were unable to find the ring at first. After questioning her, officers learned that she had stashed it on a dead-end street in a nearby town, where it was eventually found.

Kolano was charged with theft and released pending a court appearance.