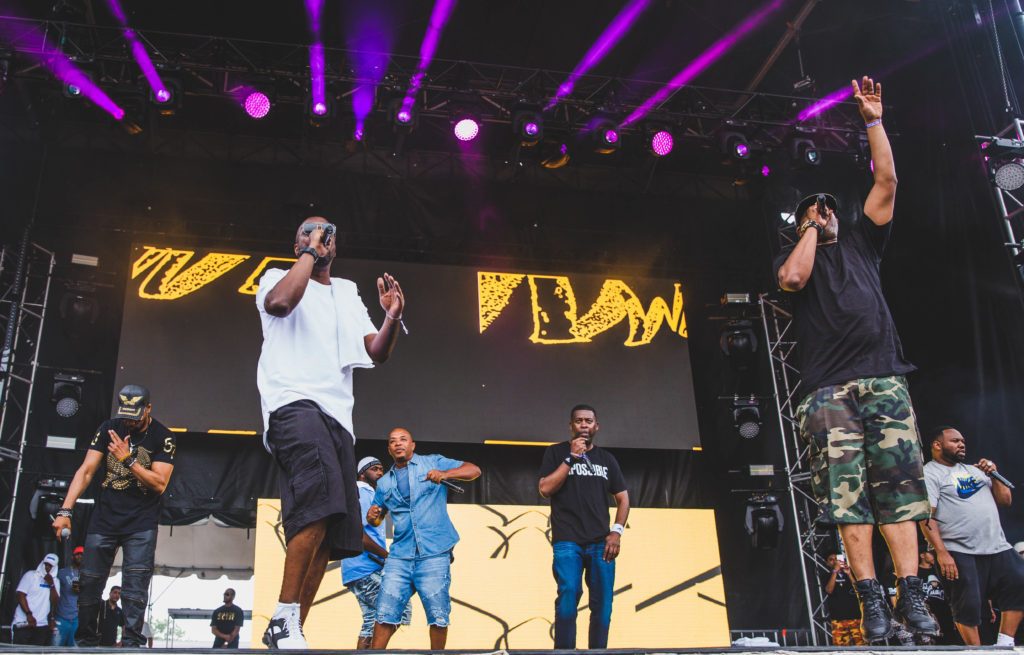 “…It could have been a bad fall, skateboarding or whatever” was one theory on what led to local artist Stefon Alexander, better known as P.O.S. and one of the members of the five-headed lyrical monster that is Doomtree. Minneapolis has been home to the X Games for a few years now, hosting some of the world’s best athletes, but an even more impressive lineup of music. From the first year’s closing ceremonies done by none other the twin cities legends Atmosphere to this year that will have another local favorite opening up for a genre legend in the Wu-Tang Clan to the finale, Incubus.

Growing up in the countryside there wasn’t always a lot to do, but two things I could do was skateboard on the 12’x12′ square of cement in my driveway and listen to rock music. While my brothers spent most of their time playing games like Legend of Zelda, Morrowind and Metroid Prime, I was heavily encompassed by games like SKATE, THUG, and Tony Hawk’s Pro Skater. One thing was made very clear throughout those video games, music and skateboarding go well together. Whether its bands like CKY or artists like Lil Wayne and Lupe Fiasco, its seems like the skateboarding community is heavily represented in the music scene.

This year will hold a special place for me as I only caught a brief part of the Wu-Tang Clan at Soundset a few years back and Incubus has been on my must-see list for years. To add to that, P.O.S. puts on an intense and often under-appreciated performance and Diplo remains one of the most respected Electronic Djs in the game. If this wasn’t enough to bring you into the feeling, the music will be performed at the Armory, which continues to impress Minnesotans as one of the best venues in town, and will also host the skateboard Vert Competition.

Music has always been something that connected me to the world and skateboarding as always been something of a dream; So you can imagine the intertwining joy of these worlds colliding every year during the X Games, but its more than that. I began photography as a filler, not knowing what I was doing, but it’s sprung into a career where I consistently try to capture the emotions of the world around me. Those emotions range deeply from the joy of seeing your first show to the anger in the words of an artist to the surprise of a guest you weren’t ready for; however, at the X Games, that full range of emotion is on the faces of every generation. From the kid seeing the giant ramp for big air, the adult getting a breath of life pushed back into them as they watch one of their childhood acts take the stage, X Games truly brings out the raw emotions and if you want to experience them alongside me, grab your tickets and meet me at US Bank Stadium.