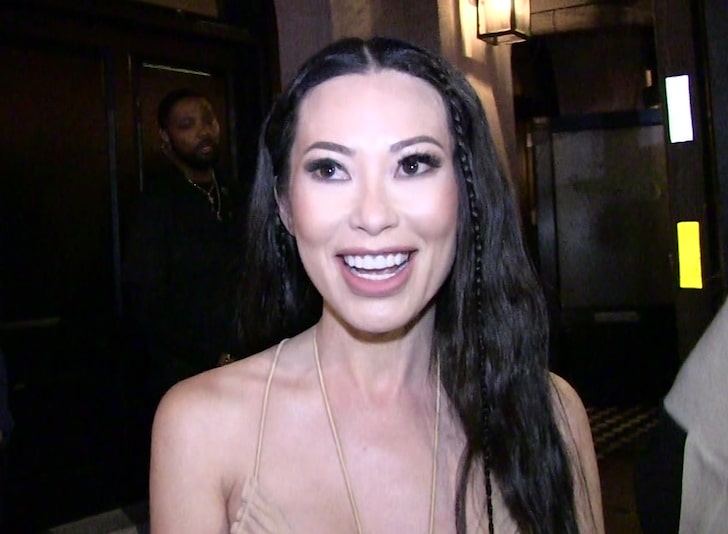 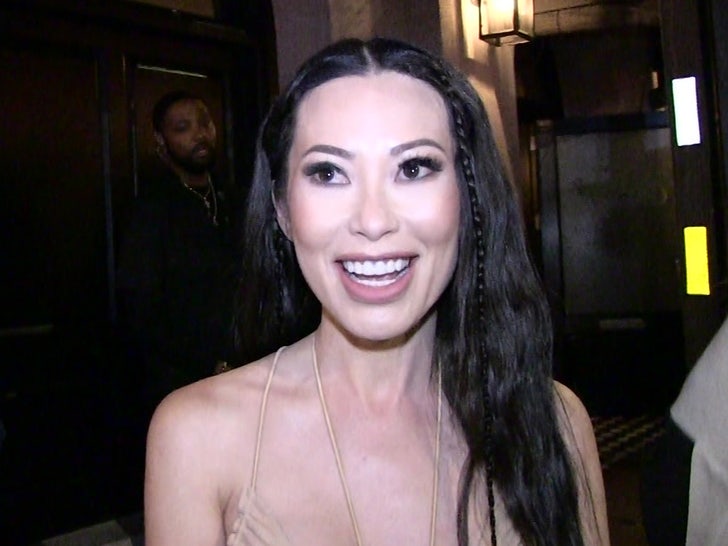 Forget house hunting! Christine Chiu is taking luxury to a whole new level, cause the “Bling Empire” star is looking for a new castle in France.

Sources familiar with the situation tell TMZ … Christine and her husband are in the market for some Old World charm. Christine was already in France for Paris Fashion Week last week, and spent the past weekend shopping for castles all around France — mainly in the countryside.

Fellow cast member Kevin Kreider was with Christine for Fashion Week, so lucky him … he got to tag along for some castle shopping.

Looks like Christine is going to be spending a pretty penny for the new purchase … we’re told her budget is around $11 million dollars.

Although it’s a big investment, this won’t be her main residence  … instead, it will just be a vacation home. 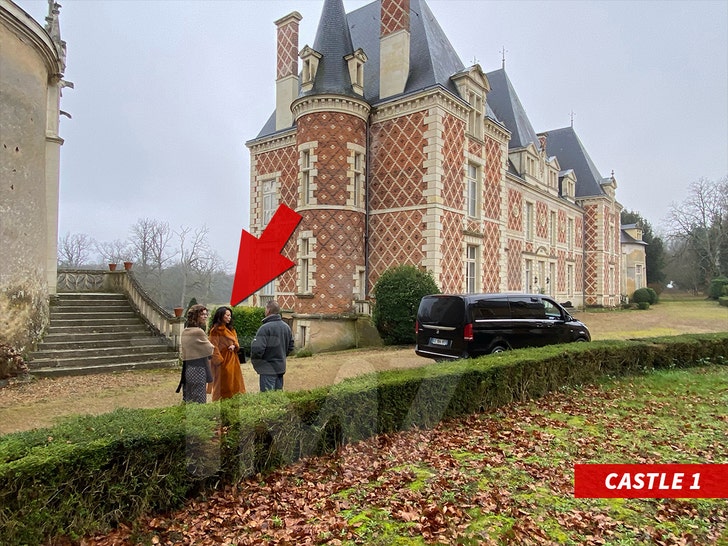 We’re told she originally planned to tour 4 different castles, but apparently, one was recently sold and the other had some issues with the roof, so she and Kevin ended up touring 2 over the weekend.

Our sources say the massive properties both include more than 200 acres of land … and each 32,000 sq.-ft. castle has 12 bedrooms and 12 bathrooms. Fair to say, entertaining won’t be an issue! 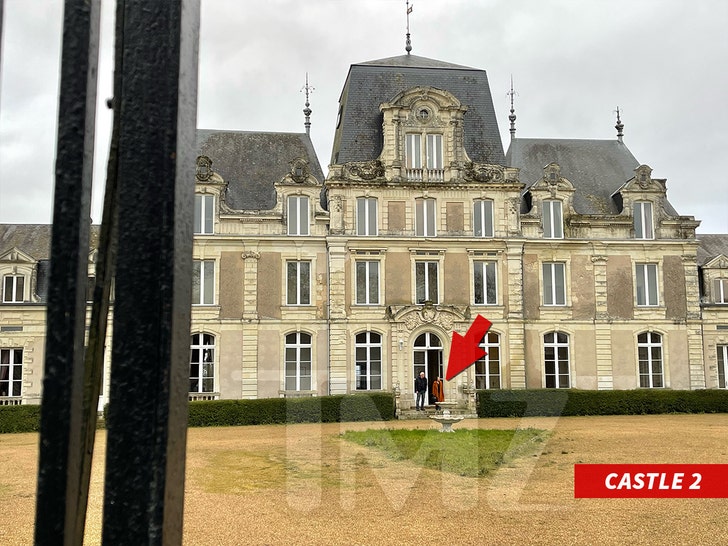 We’re told Christine loves architecture and feel castles are currently not wildly expensive, but restoration could cost a ton … so, picking the right one will be crucial to her ultimate goal — locking down a castle future Chiu generations can enjoy.

BTW … ‘Bling’ fans might get to enjoy some of this high-class field trip. We’re told cameras were following Kevin and Christine around France.

The Story Behind Netflix’s ‘The Real Bling Ring’ – TIME