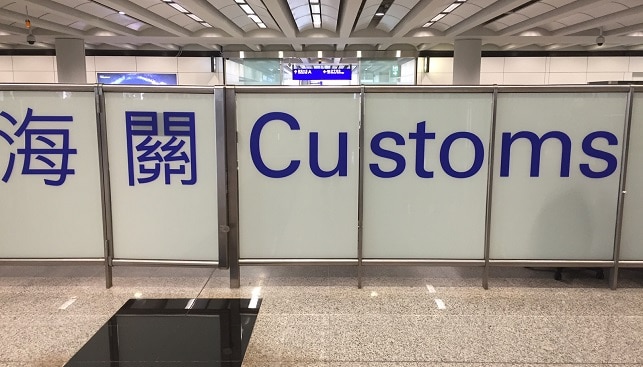 Four large shipments of fake jewelry from China, “worth $8.7 million if genuine,” have been recently seized in Indianapolis and Cincinnati, according to IDEX Online.

LaFonda D. Sutton-Burke, director of Chicago field operations, commented: “As consumers increasingly purchase from online or third-party vendors, our officers are at the frontline to guard against defrauders expecting to make money selling fake merchandise.”