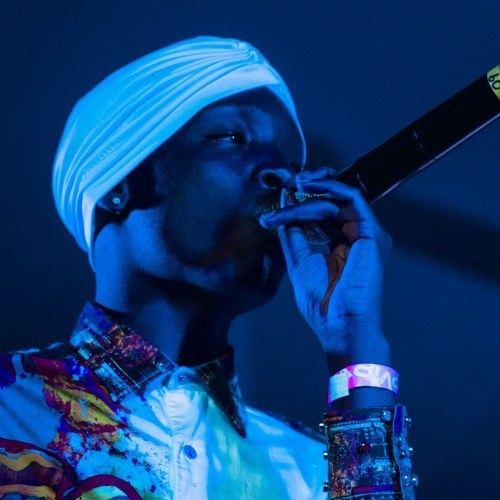 Hip-Hop is filled with redemption tales; however, for Florida-bred Soldier Kidd. His second lease on a music career comes in the form of deadly false allegations.

Seizing his innocence, Solider Kidd quickly began recording his new album and feed the streets a re-igniting single in “First Degree”. Filmed by Tazerboy Production, “First Degree” sees the small-screen interpretation of the Nolinski-produced street anthem as nothing short of a ghetto masterpiece and captures the white flag general in his natural element.

“First Degree” is a runaway hit. While the rest of his project, Kamikaze, is opening needed for both Soldier Kidd and the fans to rediscover the bonafide star. The ten-track project pays homage to the Chicago legend, Twista, an artist Kidd admired with honing his skills as an artist.

With all the drama behind him now. Soldier Kidd looks to focus on his fans and his latest body of work as he engages with them daily in-person and socially. He is gritty, energetic, and unstoppable. What’s next for Soldier Kidd, up to the fans to decide.