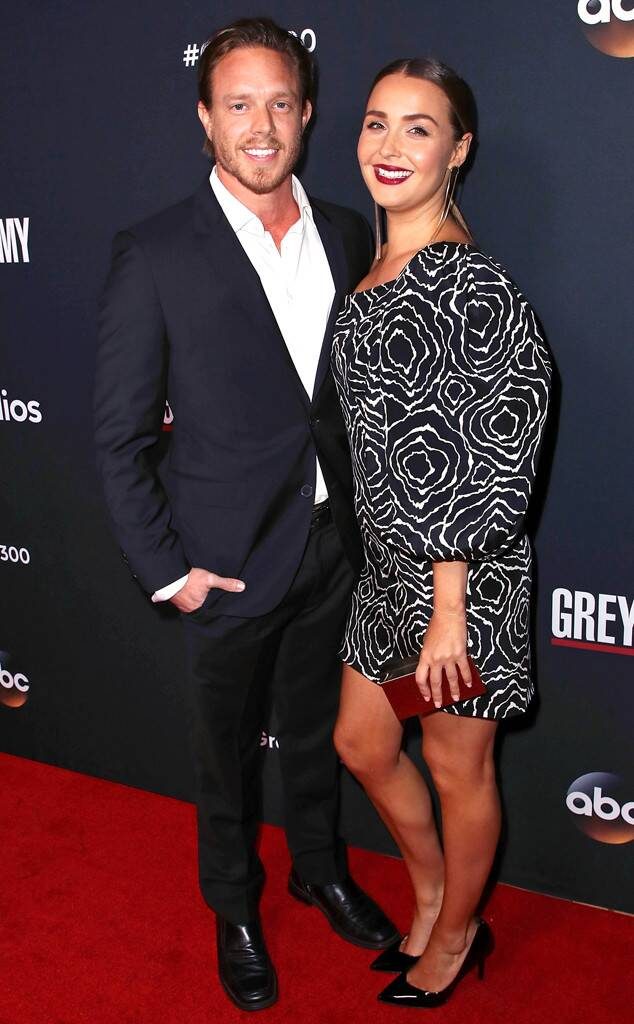 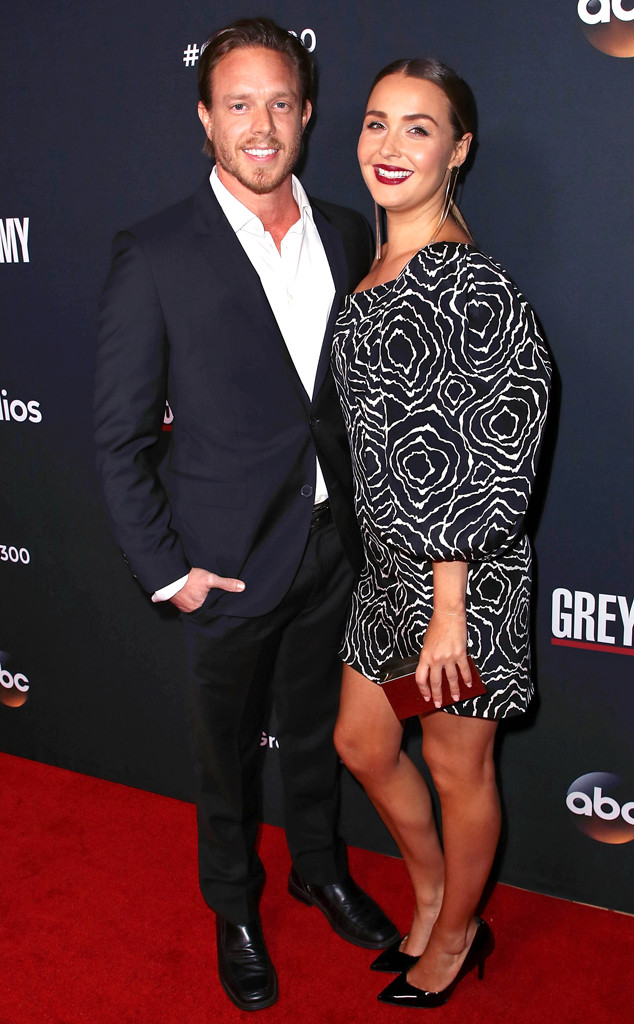 The 35-year-old actress, who is best known for her role as Dr. Jo Wilson on the hit ABC drama, married her longtime love Matthew Alan, People reports. On Saturday, the couple said their “I Do’s” in an intimate ceremony among close friends and family members on the California coastline.

For her big day, the British-American actress dazzled in a couture gown by Mira Zwillinger that featured intricate floral embroidery. As for the Castle Rock actor, he looked dapper in a grey suit and white button-down. According to the publication, the blushing bride walked down the aisle to the song “Sweet Disposition” by The Temper Trap. While it’s not a tune many would choose, this particular one means a lot to the couple, because they saw the band on their first date.

The longtime pair began dating in 2008 and have been going strong ever since. Making their romance even more special? The two welcomed a baby girl named Hayden in April 2017.

The news of the pair’s special day comes nearly a year and a half after they became engaged.

In January 2018, Camilla shared the special announcement that Matthew proposed. Of course, when she revealed the news, she did so in the cutest way.

The Grey’s Anatomy actress took to Instagram and uploaded a photo of her daughter holding onto her hand and new bling on that finger.

“Sooo this happened on New Year’s Eve,” she captioned her post. “I’m not sure I even let Matt get through his proposal before I started yelling YES YES YES!! Of course it was a yes! Also… Hayden approves.. ;)”‘

Congrats to the newlyweds on this exciting new chapter in their lives!