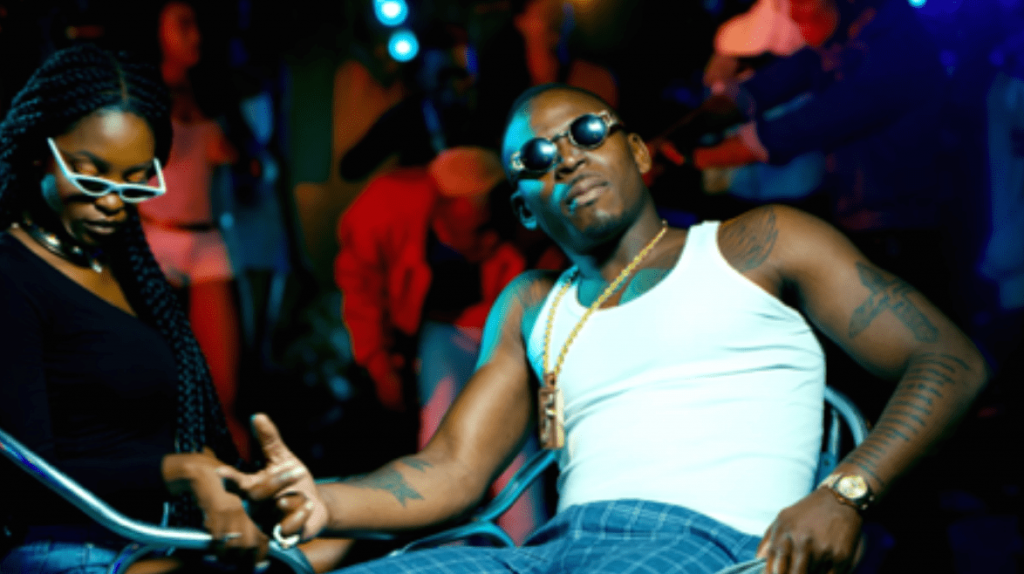 “It’s all about energy.” ‘Energy’ is definitely Fekky’s word of choice in the 20 minutes we’re talking, he probably says it no less than 50 times. He’s one of those artists everyone’s familiar with, but until you take a closer look at his releases, you don’t realise just how many bangers he’s made. From Still Sittin Here, to Mad Ting Sad Ting, to Way Too Much, and My Size, it’s a discography to be proud of.

Fekky released his album El Clasico last year,and it surprised a few people: “There was a lot of pressure putting it together. I had to dig deep into what I could really do. I got a different respect from it, like “He’s actually a proper artist, he’s got variation”.” It shows a depth most people, fans and peers alike, didn’t know he had. This makes sense when you understand Fekky’s fresh approach to writing it: “I used to hide the history of how deep I was in the streets. Sometimes your past can stick with you, so I made a choice not to delve into that. But for the album, I wanted to give them a history lesson of where I was from, to show people my talent and explain how I got to where I am.”

Having previously been signed to Universal, Fekky recently launched his own label, F Music. “When I came into the game, everything happened so fast. I got signed quickly, but sometimes it was hard being in that situation.” Fekky explains, “I’ve always been a leader, and when I signed things felt different, like I had to sit down and discuss what was coming out around a table…My mum has a saying, “Too many chefs in the kitchen”.” Even though Fekky recognises he was successful while signed, it was a long way from where he began: “We started on pirate radio, at basement parties. There were no restrictions, no rules. But you have to remember there was a reason they signed you in the first place.”

On F Music, Fekky has released his first track, One More Time featuring Runtown. The Afrobeat vibe is a new sound for Fekky: “I never thought I would do it in my life but you’ve got to keep it varied.” After linking up in the DMs, the two got together and filmed the video in Lagos: “I always wanted to shoot a video in that vibe, and it seemed right for this track because Runtown is Nigerian.”

ABC Freestyle is the second single due for release, but this time we get to hear basement party Fekky: “This was an actual freestyle, at the end of an 8 hour studio session.” When asked how important the format is for him to continue, he responds assertively: “You always have to exercise it and not get lazy. You can’t get complacent. Exercise your lyrics, and always be ready to go.”

In this independent era, Fekky is relishing his freedom but also the trappings of success by recording on a whim in any of his London studios: “If I think of something, I put it down. I could see a meme and think of a good hook, or like the other day I saw a couple arguing and used it for a song.” Inspiration is everywhere and Fekky is owning every part of his sound. “It’s all about the energy – when it takes you, it takes you.”