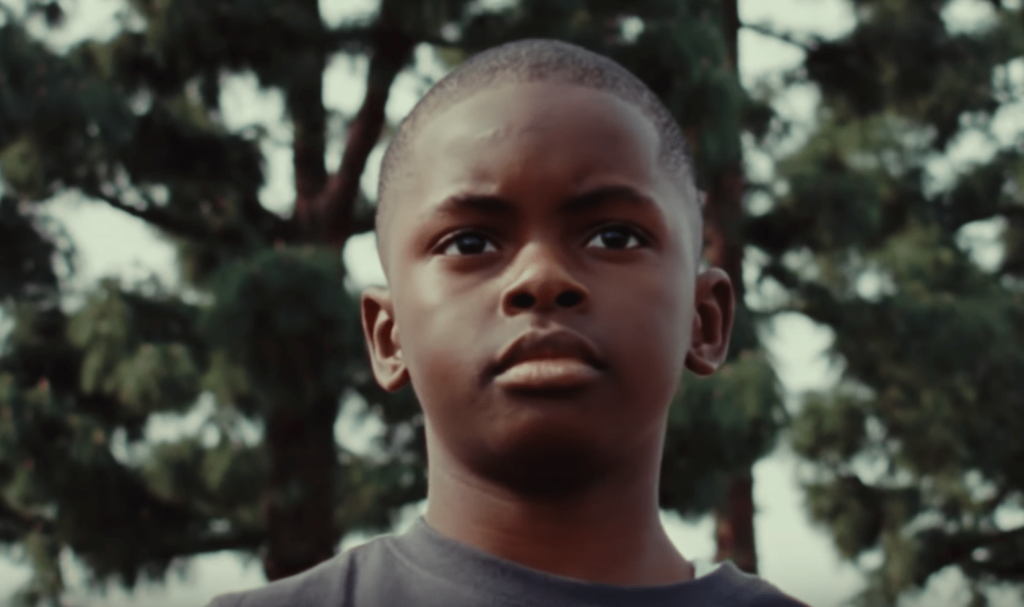 The 2018 annual L.A. Film Fest 2018 will feature Thought-Provoking Visual from breakout artist, Stam Goody. Goody shared his depiction of what it means to be a black athlete in 2018 with the release of his thought-provoking, debut visual for “CLUTCH” this past June.

Since it’s release, the music video has been praised for its storytelling, execution and timeliness, with features and mentions in High Snobiety, Hypebeast, OkayPlayer, Complex’s Everyday Struggle & selection as a VIMEO Staff Pick. Now, the film world is recognizing Stam’s talent & vision, as the visual has been officially selected to be a featured finalist in the debut of the Music Video category at this year’s LA Film Festival.

Centered around a young man’s rise to stardom as a professional track & field athlete, played by Stam Goody. The Olympic-winning all star wrestles with his newfound fame and notoriety, when his character and principles are challenged as a black athlete.

“CLUTCH” is also the directorial debut for Christopher Ripley, known for his work as a cinematographer on visuals such as Jay Rock, Kendrick Lamar, & Future “King’s Dead”, Sampha “Blood On Me”, & Sonder “Too Fast.”

The 2018 LA Film Festival takes place September 20-28. Venues include the ArcLight Cinemas in Culver City, Hollywood and Santa Monica, as well as the new Loyola Marymount Playa Vista campus, the Wallis Annenberg Center for the Performing Arts and the Writers Guild Theater in Los Angeles.