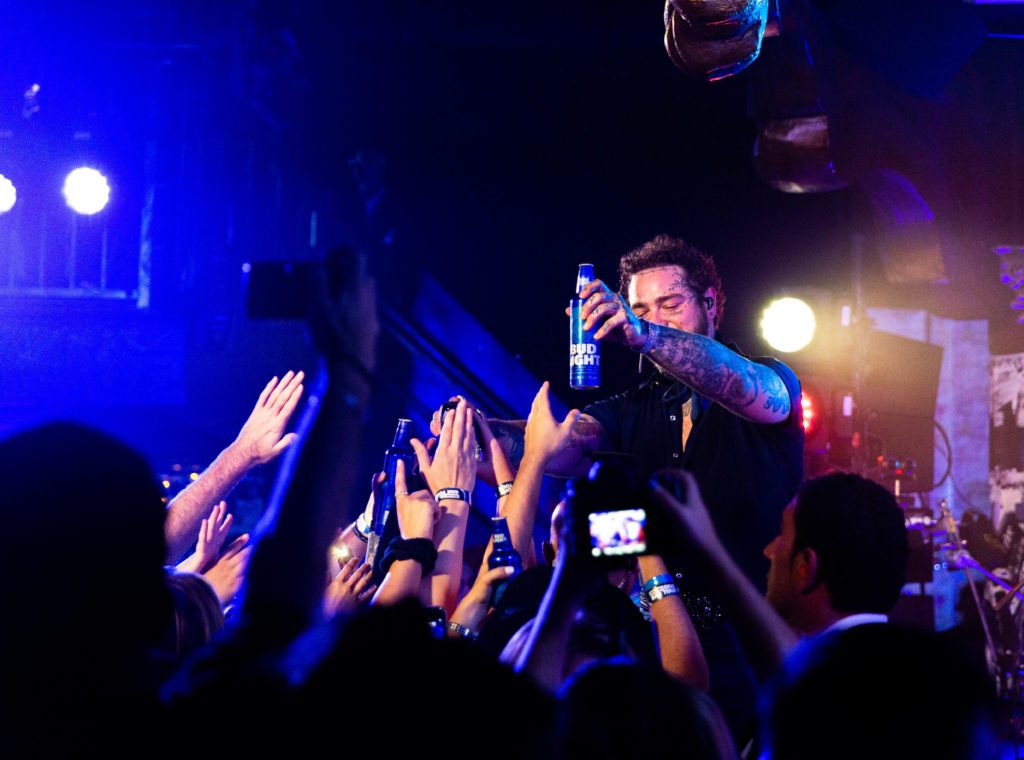 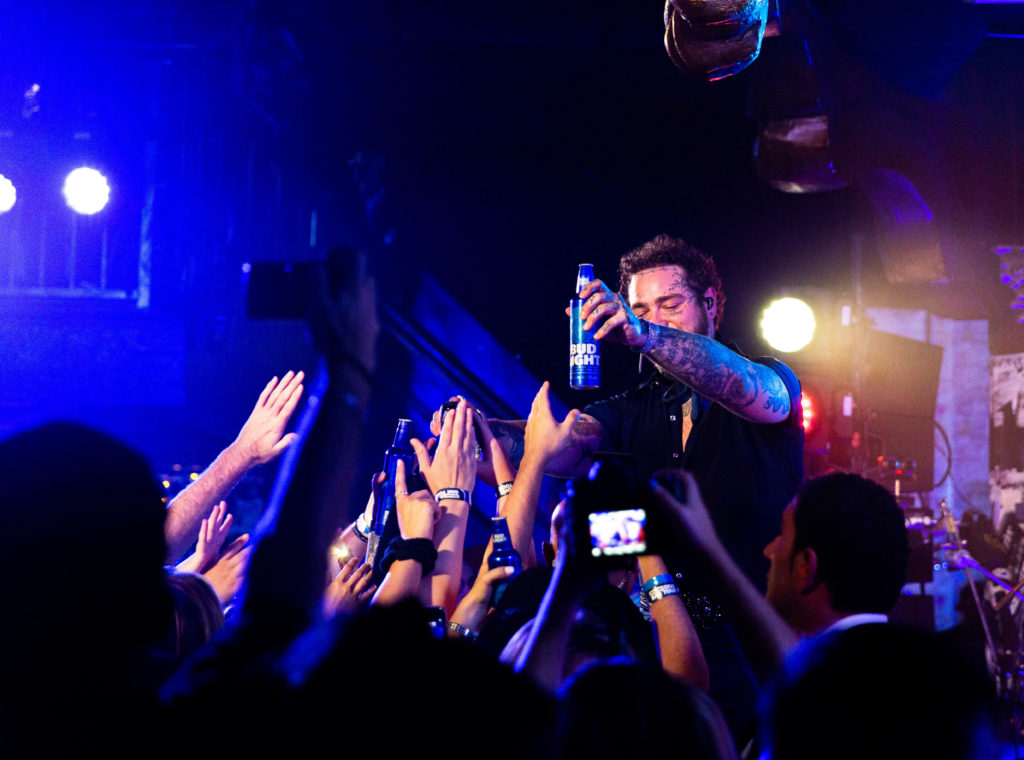 More like photos from last week but better late than never. I had the privilege of capturing one of the most exciting and intimate shows I have been to all year. When I first reached out, I didn’t think I had a chance of getting in the doors but followup after followup I received the confirmation and headed to the venue with my camera. The event took place at The Cutting Room in Manhattan which holds about 200 people. Seeing Post Malone backed by Sublime with Rome at that small of a venue was a dream come true. Throughout the night, Posty played his classics, new hits, and even Sublime’s massive hit “Santeria.” Fat Joe also showed up and played a few of his most popular songs. Post Malone also announced that he has a new album coming out this fall. Watch the entire video below (you can see me in most of the shots because I’m tall with a camera hahaha) and check out my pics.