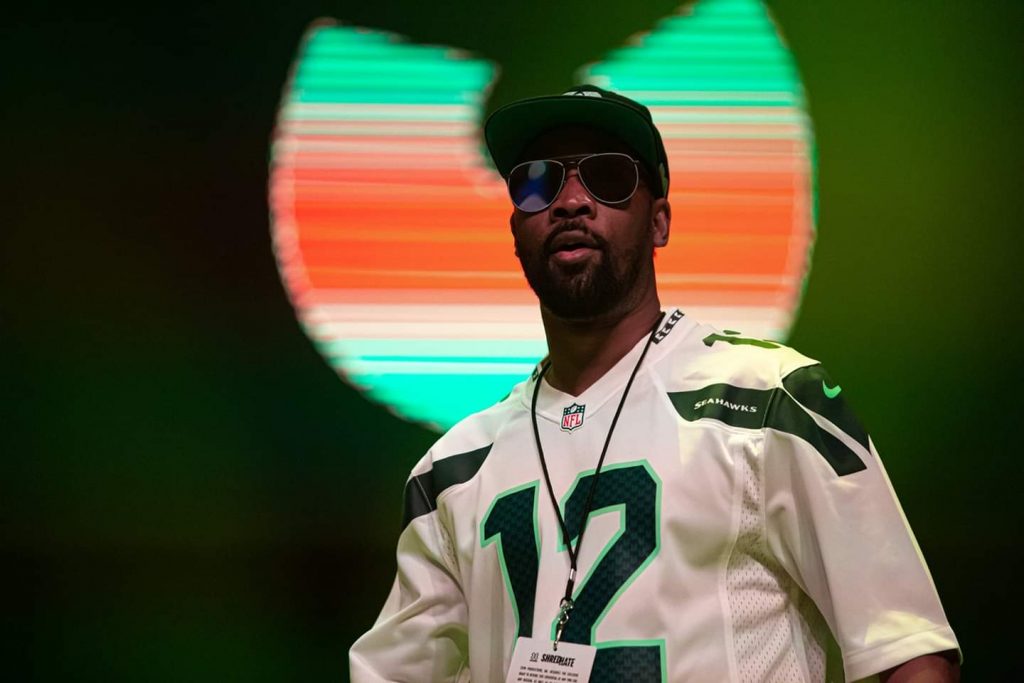 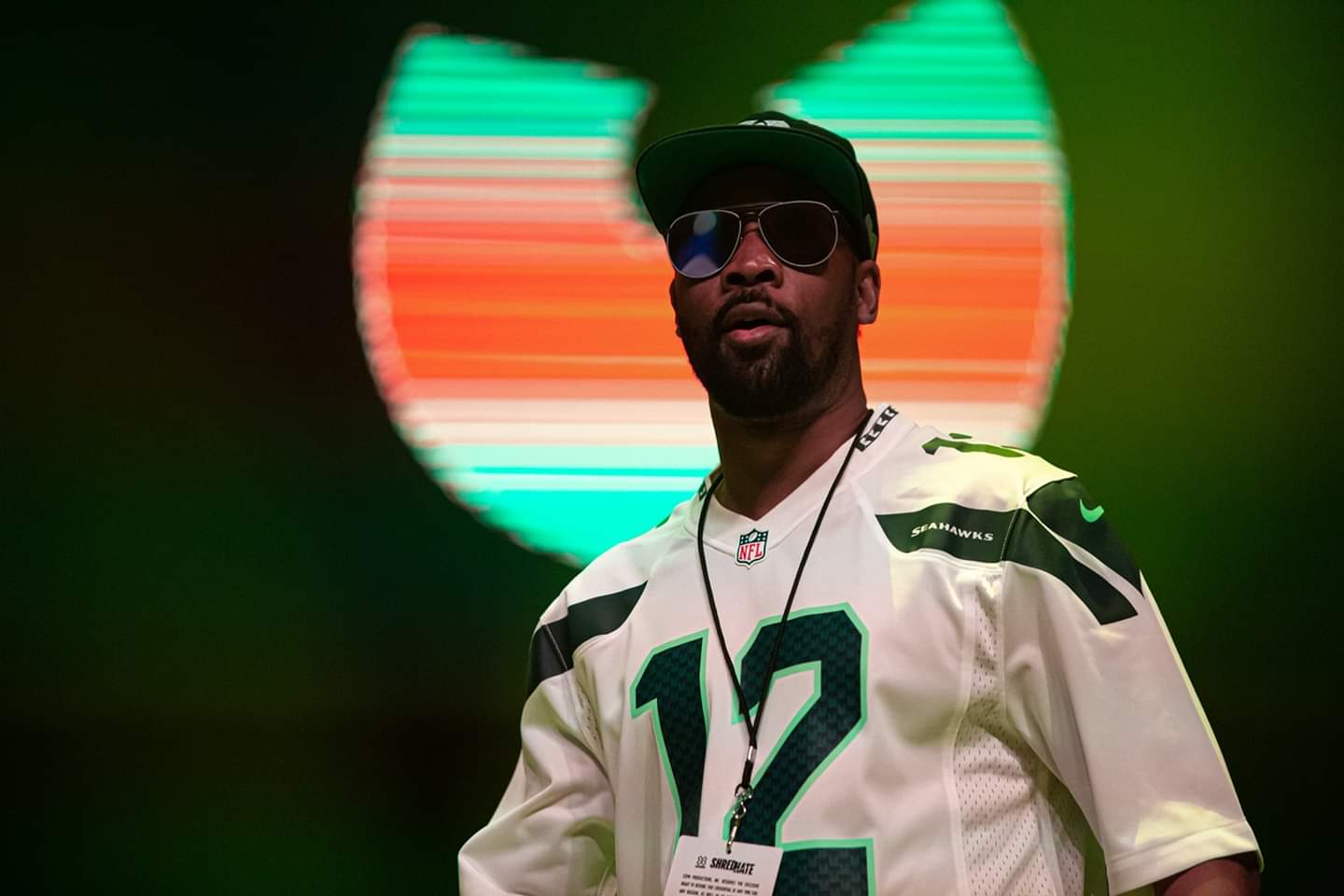 In its third year of four, X Games brought back some of the biggest names in action sports. Whether it was Nyjah Houston in Men’s skateboarding or David Rinaldo in Moto X, the weekend was not short on high octane acts; however, over at the Armory is where the action began and continued throughout the weekend. With a little bit of something for everything, the music was just as much of a showstopper as the athletes.

Thursday kicked off with SWMRS, an Oakland band that brought the flavor of 80s punk with an evolved sound. Playing crowd favorites, frontman Cole Becker gave a highly energetic performance. His wild dance moves combined with his powerful vocals were matched by fellow bandmates enthusiasm.

Friday night was the night I had been waiting for since it was announced. Local favorite P.O.S. took to the stage with friend and equally loved DJ Fundo. Personality in full force between the two of them, and the crowd fed off it. This set was the perfect appetizer and after a few more hors d’oeuvres, it was time for the main course. Wu Tang Clan kicked things off with their every popular Bring tha Ruckus, but the true surprise was when they brought out ODB’s son to fill in for his parts throughout their playing of Enter the 36 Chambers in its entirety.

While Wu Tang and P.O.S. had me feeling a concert high, Sunday had me feeling like a kid again. Throughout my high school years, I had a lot of firsts, but nothing compared to the first time I heard Incubus. A decade-plus later I was standing 15 feet away from the man who’s voice still gives me goosebumps. Playing hits like ‘Anna Molly’, ‘Pardon Me’ and ‘Wish You Were Here’, Brandon Boyd sent me straight back to driving me ’93 Jeep Grand Cherokee down country roads on the way to school. That type of nostalgia truly made me feel youthful, but I also noticed all the youth around me. Parents bringing kids to their first concert, teenagers that begged their parents to let them go out to the show, and adults like myself and fellow photographer Graham Gardner taken back to childhood. Concerts hold a special place in my heart and seeing the lit up eyes of a kid listening to a song they’ve never heard before being sung or rapped by an artist their parents had told them about for years gave me a well need boost each night and has me hoping that the X Games will continue passed their contract and continue to bring both action sports and action-packed concerts.