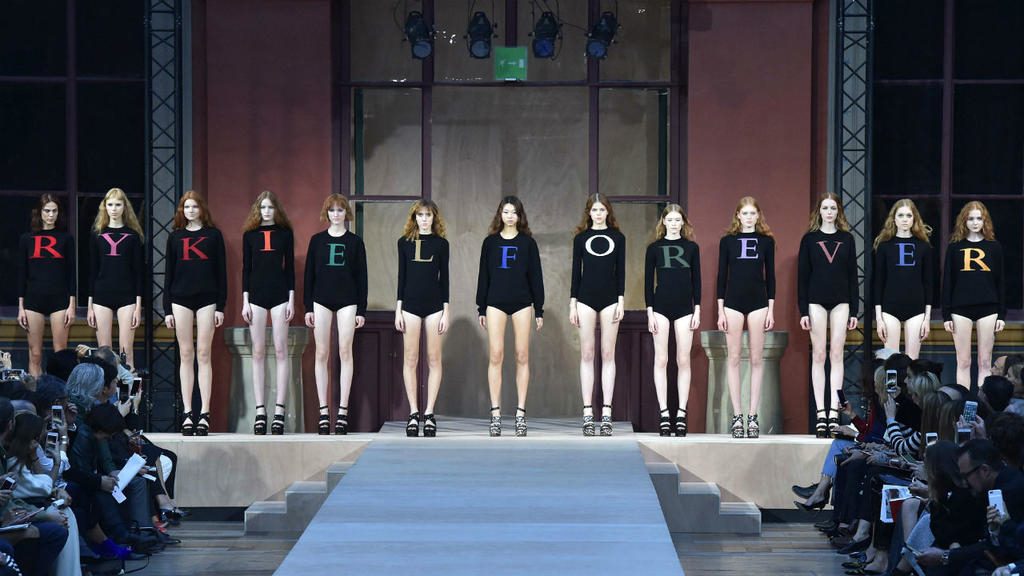 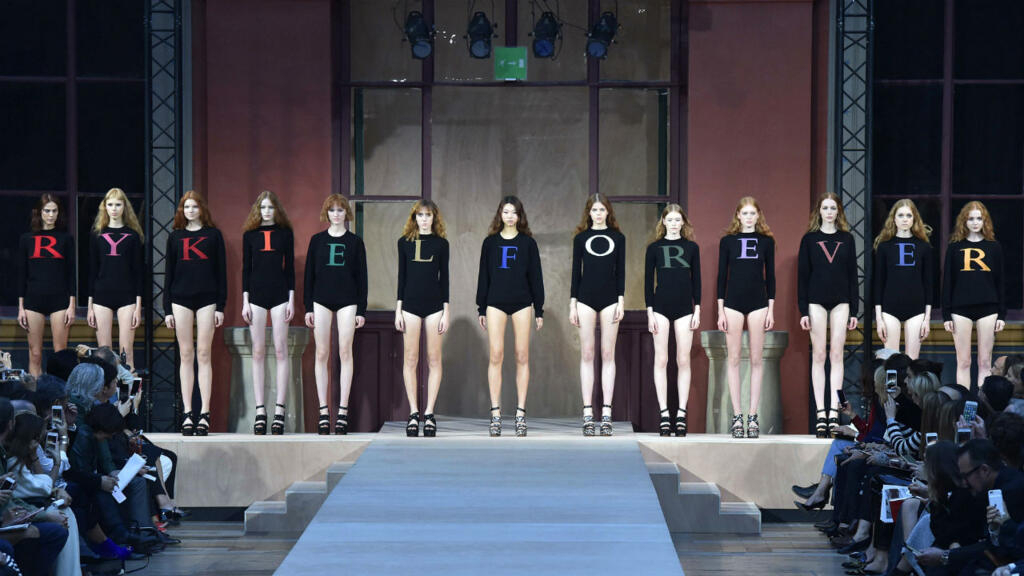 The fashion world on Thursday mourned the demise of the troubled French label Sonia Rykiel that once symbolised the rebellious spirit of 1960s Paris.

A court in the French capital ordered the winding up of the loss-making brand founded by the “Queen of Knits”, once an icon of youthful revolt against the stuffy fashion establishment.

The designer, who died nearly three years ago from Parkinson’s disease aged 86, popularised dressing all in black and made her name with the “Poor Boy Sweater” that film star Audrey Hepburn made a key part of her look.

Despite the boom in luxury French fashion, a buyer could not be found to take on the label since it went into receivership in April.

“It’s like she has died a second time,” declared Agnes Trouble, the veteran French designer and founder of the Agnes b. brand.

“It’s the end of an era. Dior and Saint Laurent are all about bling now — they no longer have the Parisian elegance they used to have” and that Rykiel symbolised, she told AFP.

Several of the brand’s 131 workers burst into tears in court when the winding up order was made.

Their lawyer Thomas Hollande told AFP that the decision would mean them losing their jobs.

Rykiel’s first boutique opened on the Left Bank of the French capital in May 1968 just as students took to the streets outside demanding an end to the old order.

Black is the colour

She was credited with making wearing black from head to toe the epitome of Parisian cool, once saying she didn’t like wasting time choosing colours.

“I like to dress very simply — perhaps a black crepe jacket and black crepe trousers,” she said.

Red-haired Rykiel caught the revolutionary spirt of the time with easy to wear clothes that often bore political slogans, and she signed a famous feminist declaration in 1971 that paved the way for the legalisation of abortion in France.

So great was her influence on Paris fashion in the 1970s — when the scene was dominated by the friends-turned-bitter-rivals Karl Lagerfeld and Yves Saint-Laurent — that she was known as “Coco Rykiel”, a nod to the pioneering female designer Coco Chanel.

Several investors had expressed interest in taking the house on, including the former chief of the Paris brand Balmain, Emmanuel Diemoz, and a Chinese conglomerate, but all came to nothing.

Fashion historian Olivier Saillard said it was “sad to see a great name go and it is even harder to watch it being ruined by some of its shareholders.”

He said that Rykiel’s style had huge influence on the wave of Japanese and Belgian designers who were inspired by her and have become major fashion players since.

Saillard said as well as her “raw cut hems, and her deconstructed looks with their inside-out seams, she was a pioneer of the ready-to-wear revolution, and she “democratised fashion”.

Her name, however, lives on in part of a chic Paris street where she used to do her vegetable shopping, which now bears her name.